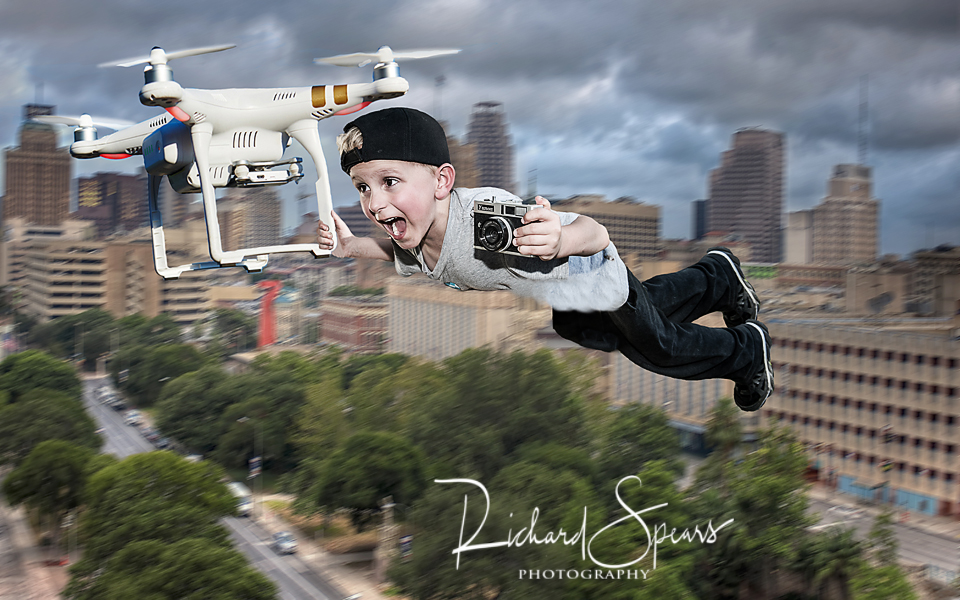 About five years ago, I found myself in a photography rut. Although I’m primarily known for doing San Antonio Wedding Photography, I also enjoy Special FX pictures. I was amazed at photographers like Joel Grimes who does commercial work for companies like Nike, Adidas, and other big companies. He shoots composites, where he will take a portrait in a studio, and then composite it into a background that he has taken previously. 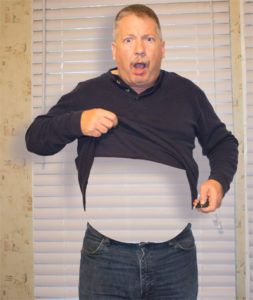 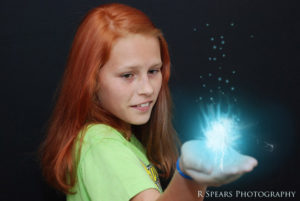 I was also blown away by photographers like Adrian Sommerlin, from the Netherlands, who shoots these amazing composite photographs with his son. I thought since I have Collin and Kelly, I’d have enthusiastic models who would help me take some great pictures. I was wrong.  In one of my recent composites, my son Collin charged me $5 to pose for his flying picture. It was the best five bucks I’ve ever spent.

I think the first special effects (Special FX) photo I did was making a picture of myself appear transparent standing in front of a window.  Next I did some levitation pictures with a banana and my daughter Kelly.

One of my favorite Special FX is doing a levitation. It involves taking two photographs, one of the scenery, and one of your person sitting or laying on a stool or ladder. I combine the two pictures in Photoshop, and erase out the stool or ladder: It takes a little practice, and you have to use a tripod to keep your first and second shot identical. If anyone is interested, I’d do a little tutorial on Youtube.  If you have an idea or a concept, I’d love to hear about it. I’m always open to a challenge, and if it a project that really interests me, I will make it happen.  Click HERE to contact me with your idea. 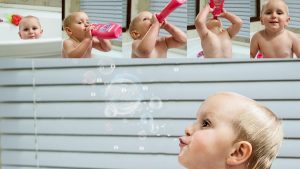 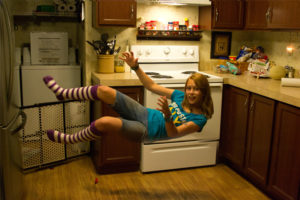 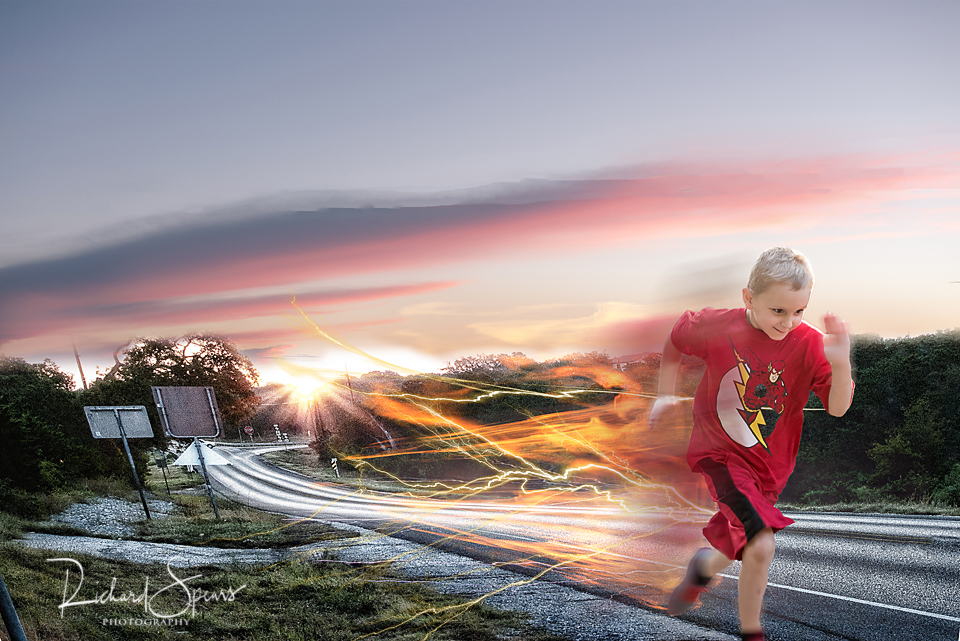 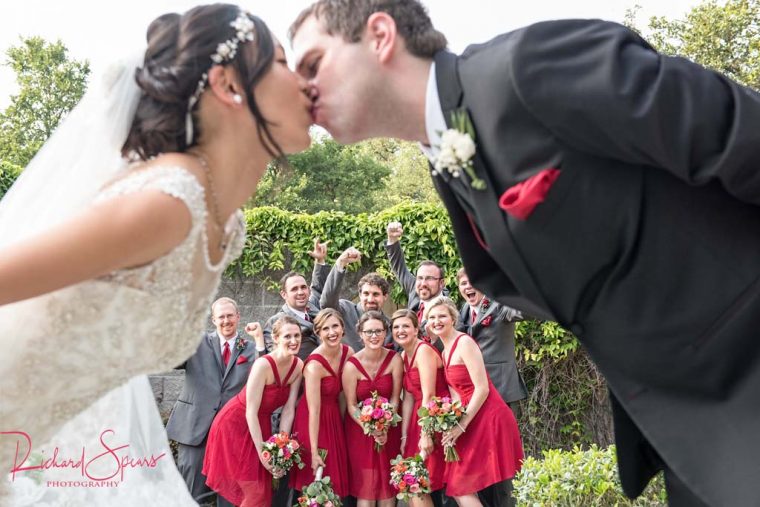 Hustling Business Save The Date Cards Save the Date Cards. This is something that seems to be less popular over ... 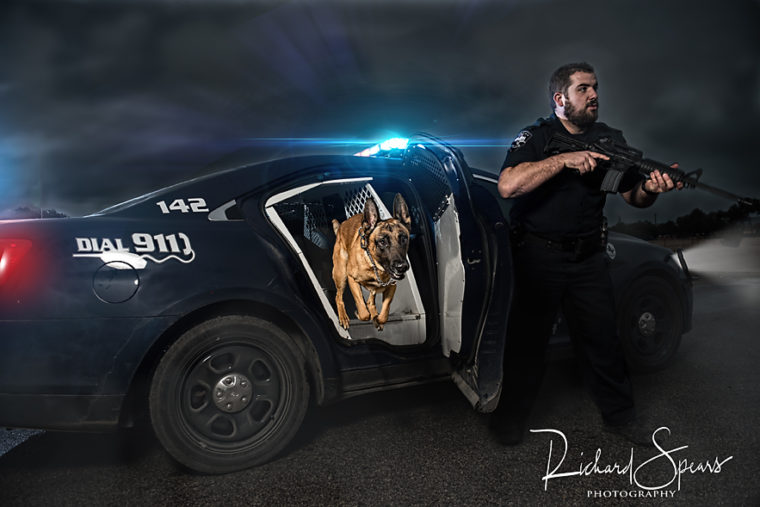