Gruene, the hidden little jewel of New Braunfels and the Texas Hill Country. Well, maybe not so hidden. For those of you who are not locals, it’s a German name that is pronounced “GREEN”. It is another historic little German community on the north side of New Braunfels Texas. The community is probably best known for the Gruene Dance Hall, http://gruenehall.com/ which is the oldest dance hall in Texas. The list of celebrities who have played there (either before they became famous or after) is like a Nashville Who’s Who list. It includes Willie Nelson, George Strait, Kris Kristopherson, Lyle Lovett, and many more. Not much has changed here since the 1890’s.

As a photographer, I like the various buildings, gardens, and country feel that this community has. I’ve heard that it used to be a photography location that not many people knew about or used. Gruene isn’t even exactly easy to find. Even the locals may not know how to get there. If it was a secret at one time, it isn’t anymore. Anyone wanting to have a country photo session in Gruene will have to compete with the hundreds of tourists and other photographers who show up every weekend from 9am to 9pm without fail. I’ve made the joke before that if you show up in Gruene on a Sunday evening around 4-6pm, you can’t throw a rock in any direction without hitting two photographers in the head.

They don’t require a fee or permit (yet). You just have to put up with all the people. Getting a picture that doesn’t have 20 people walking around in the background is hard to do. Unless you REALLY want the country charm, I usually steer clients away from Gruene. 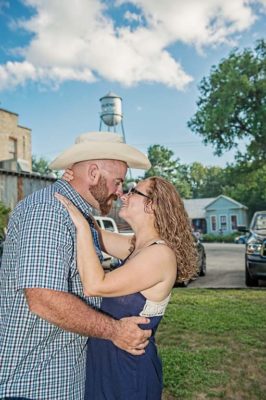 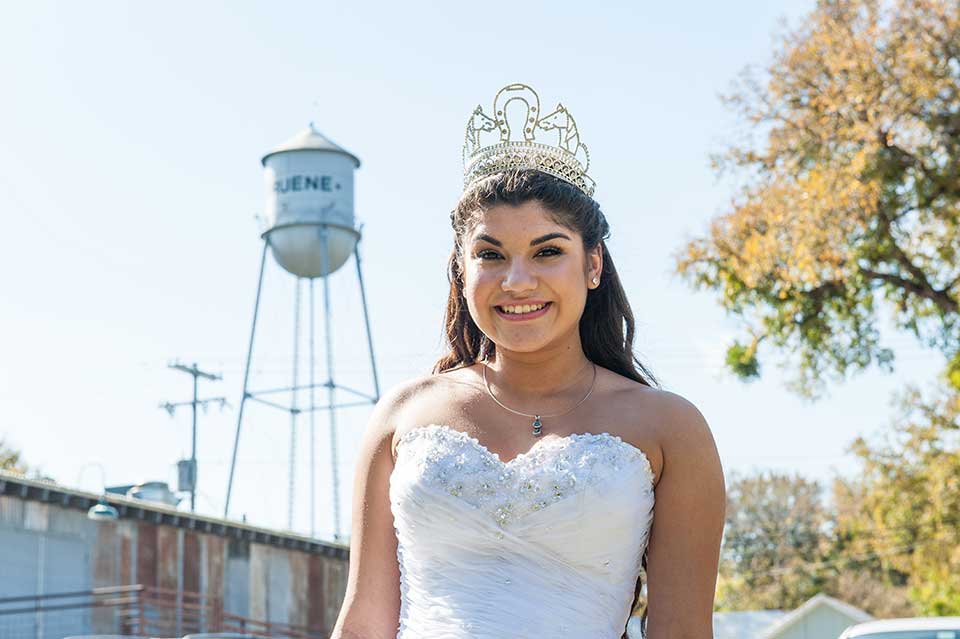 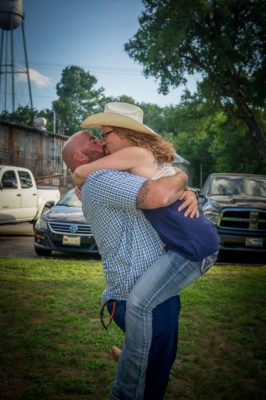 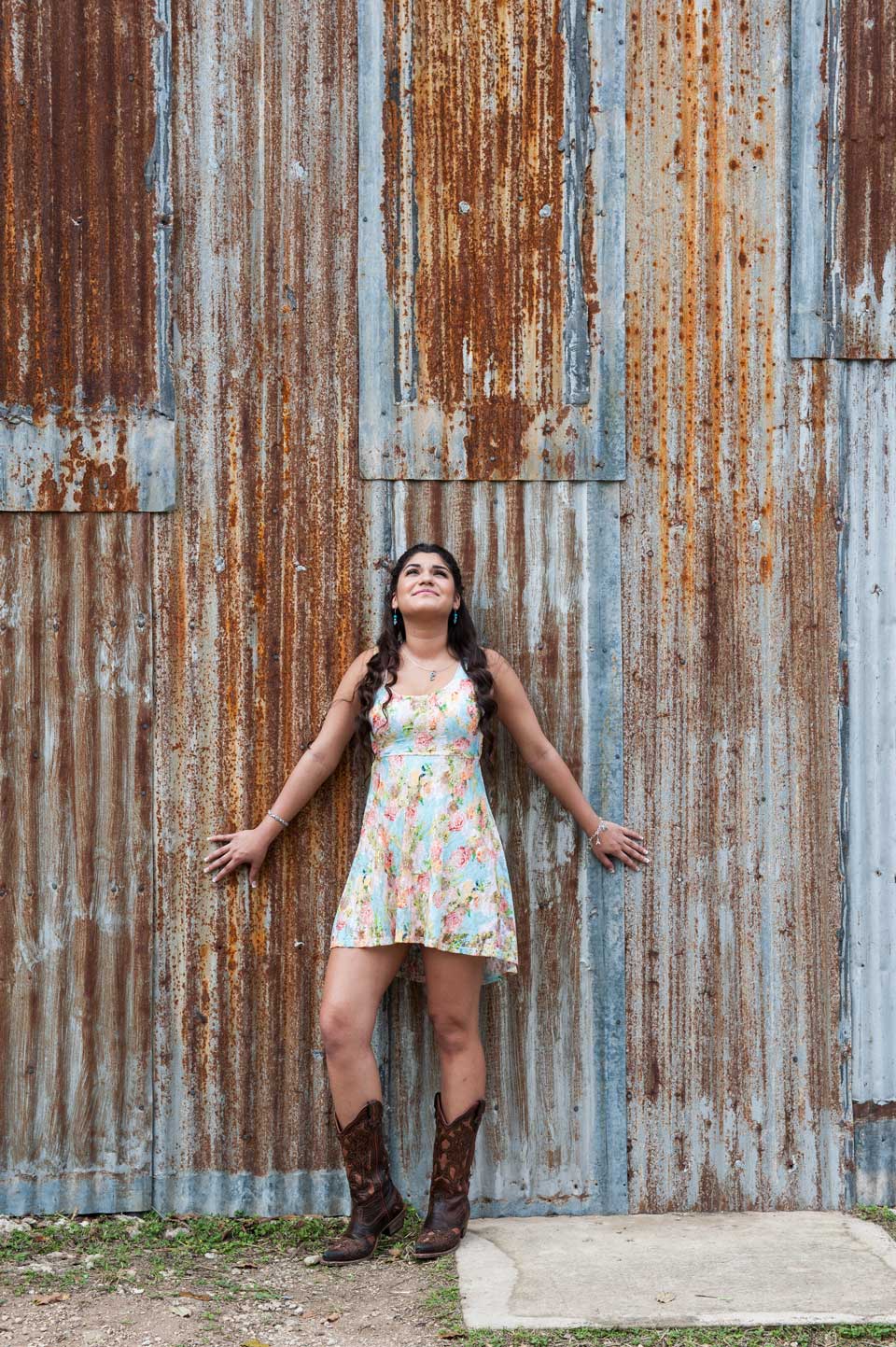 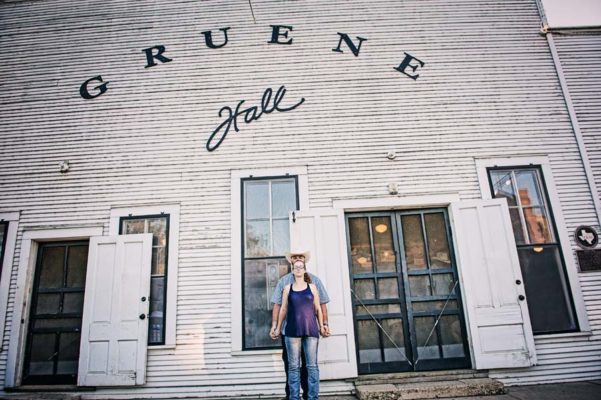 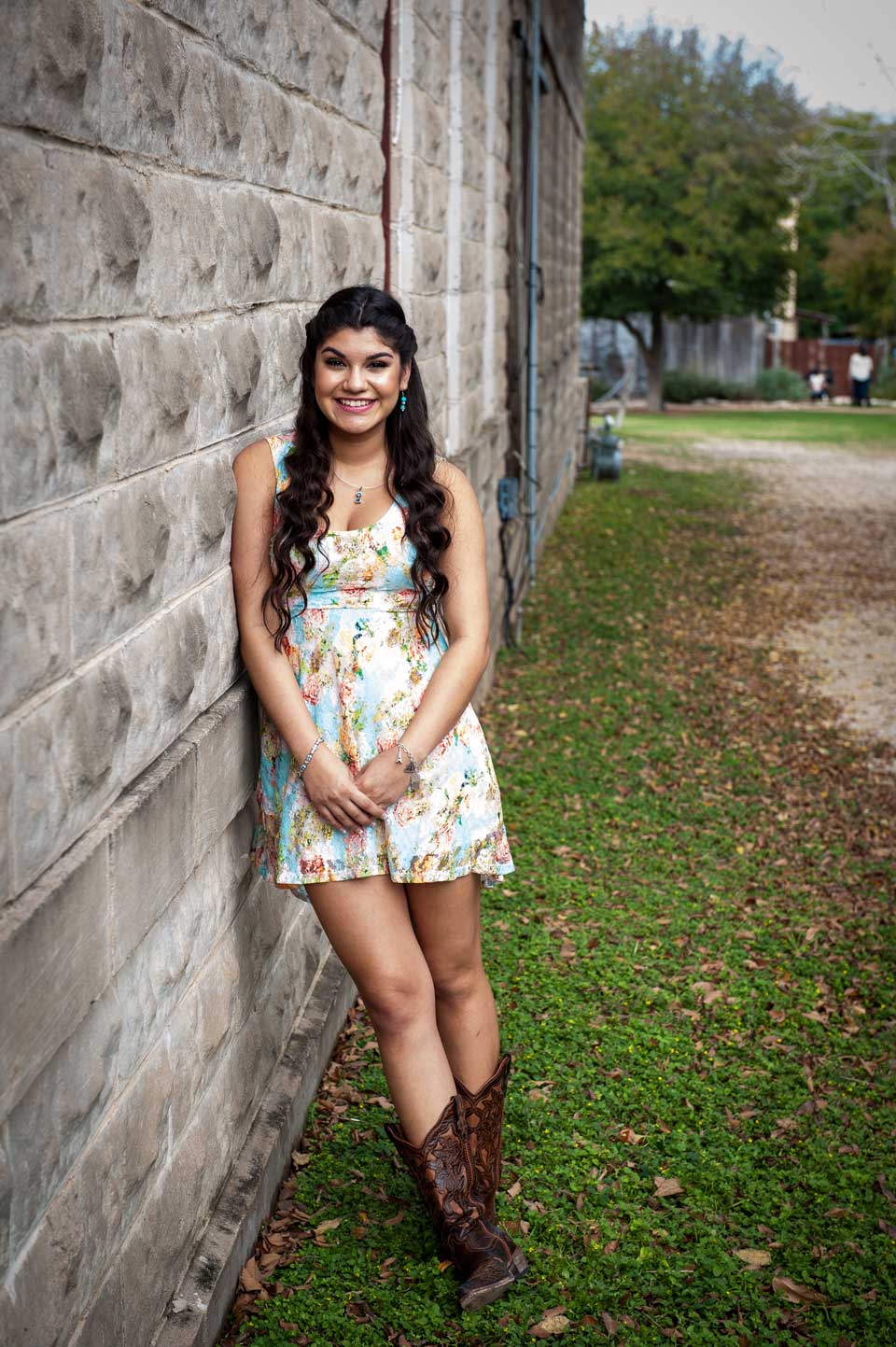 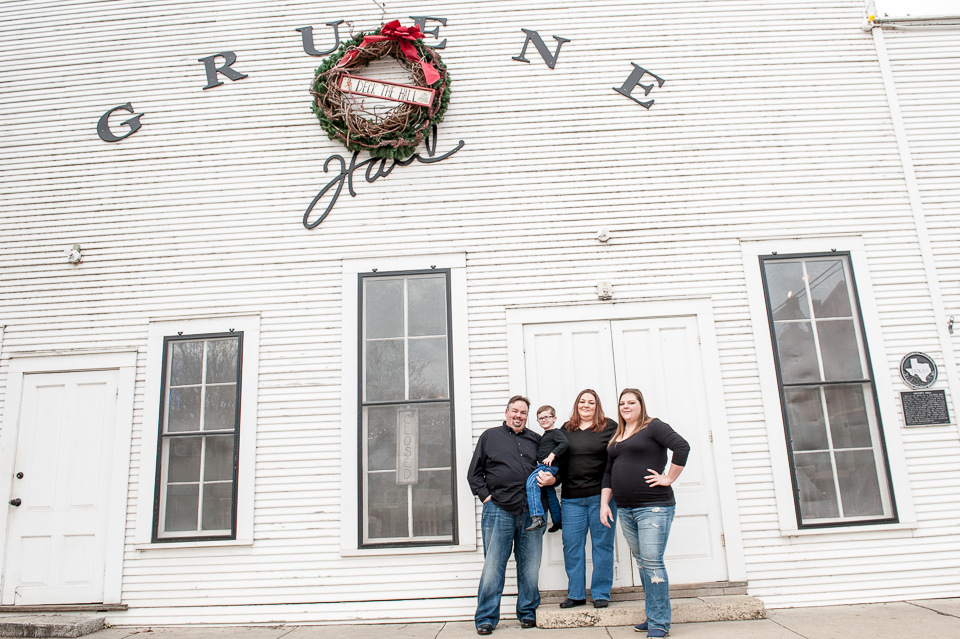 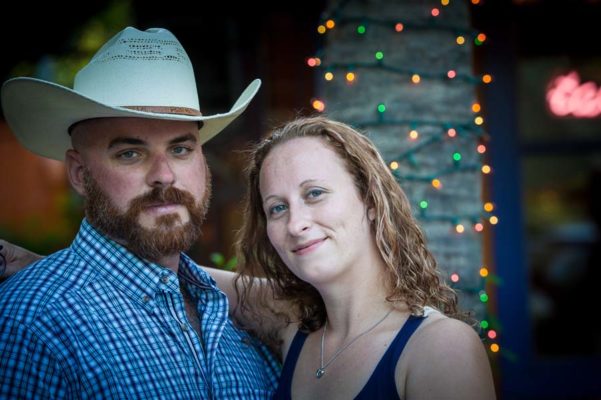 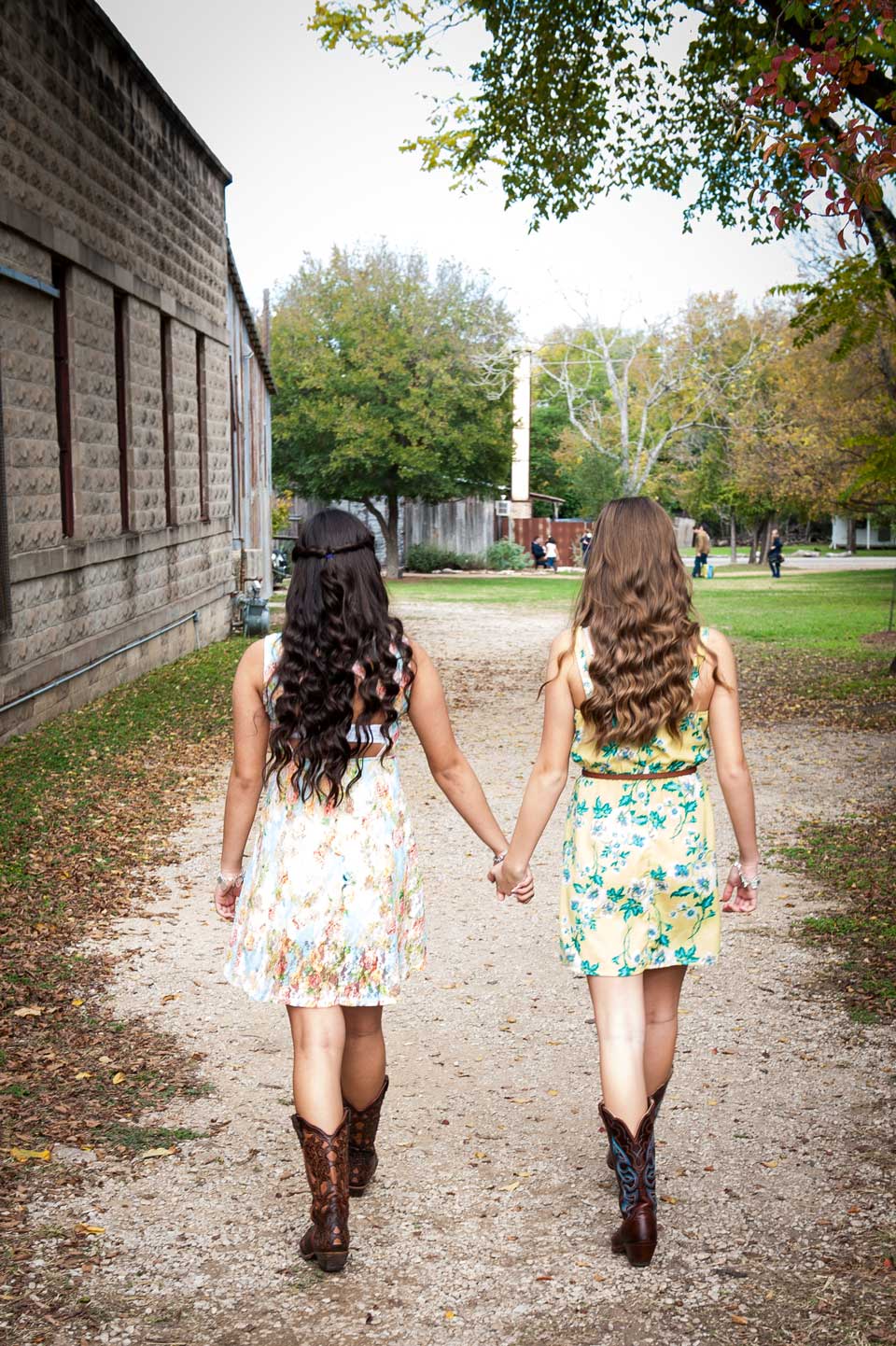 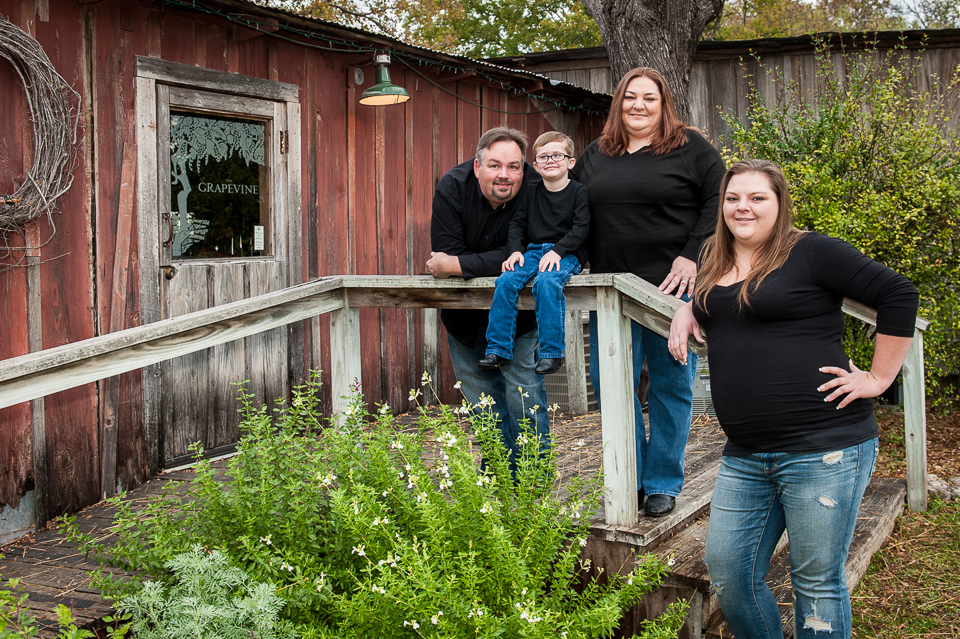 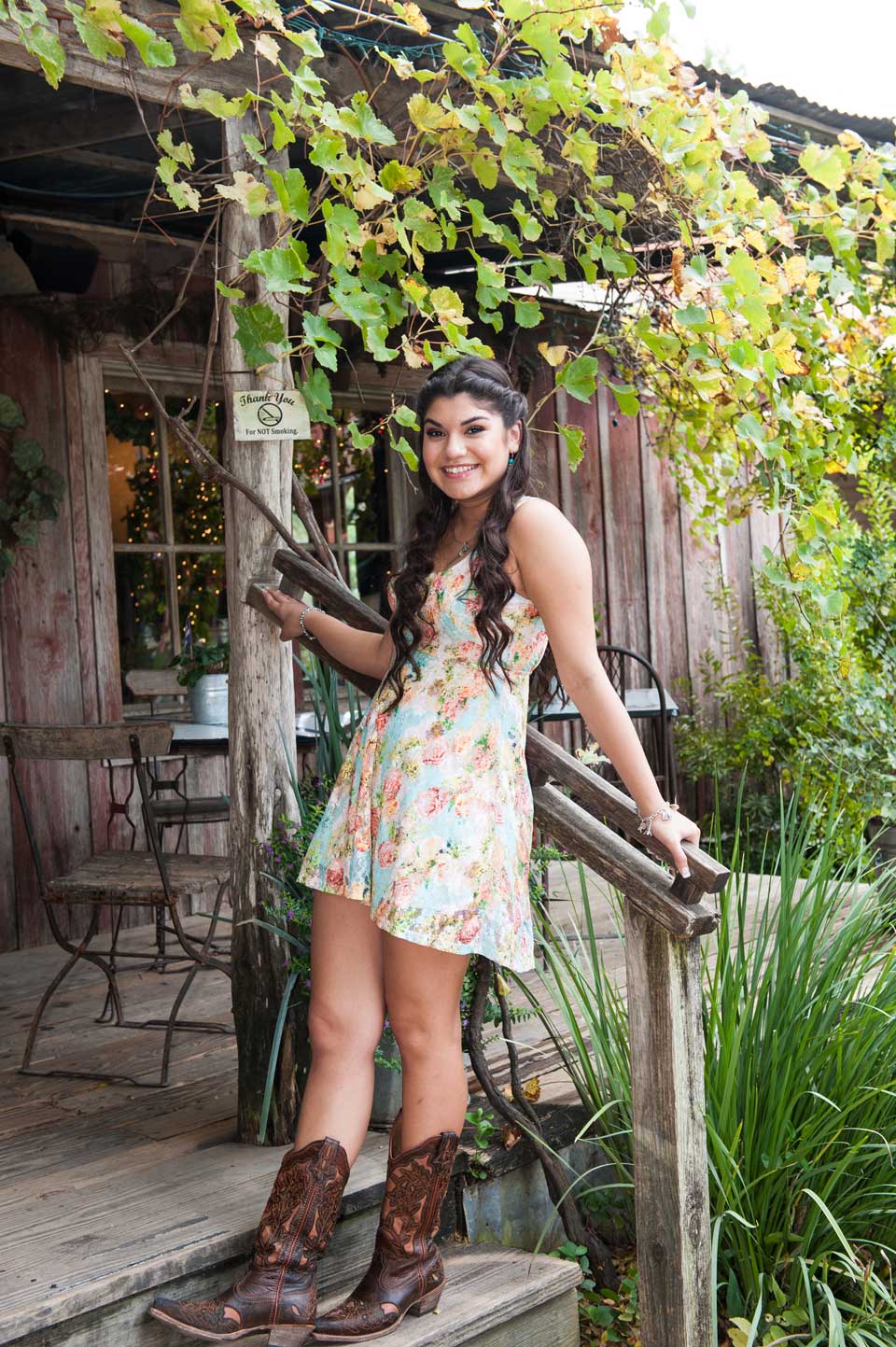 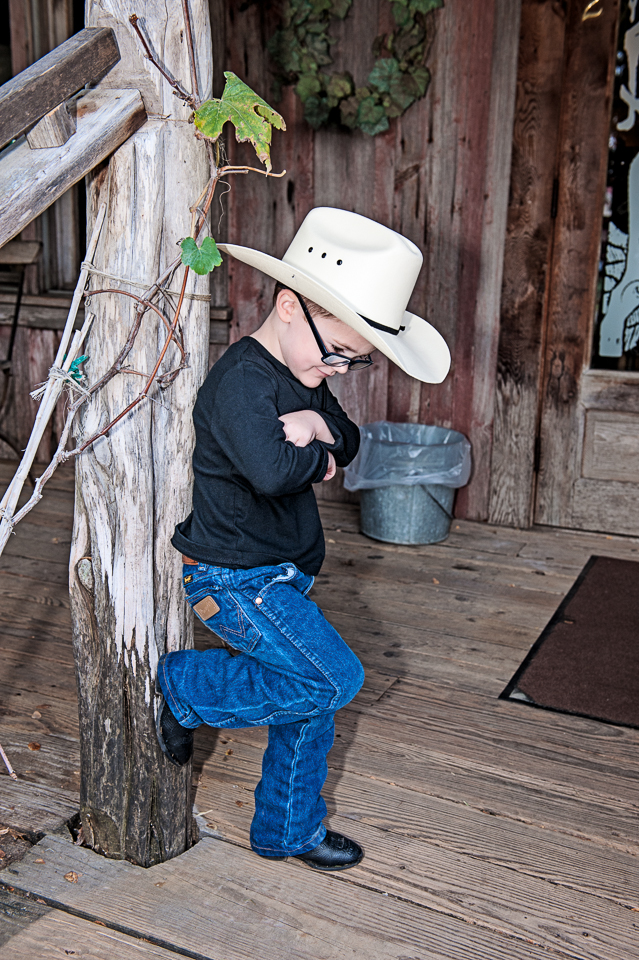 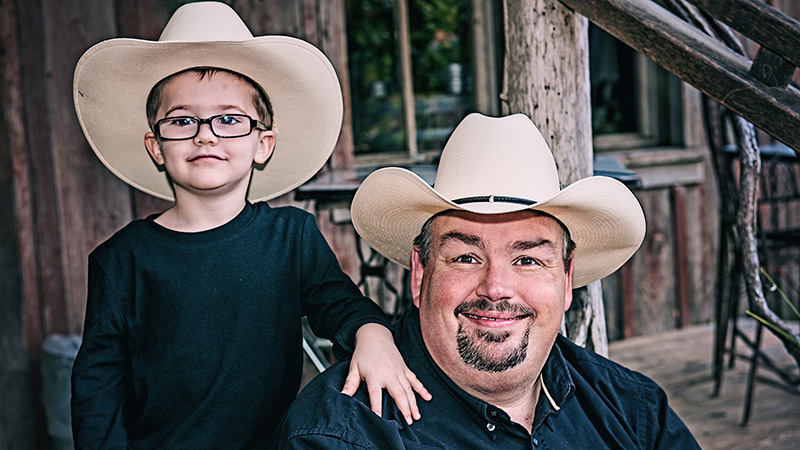 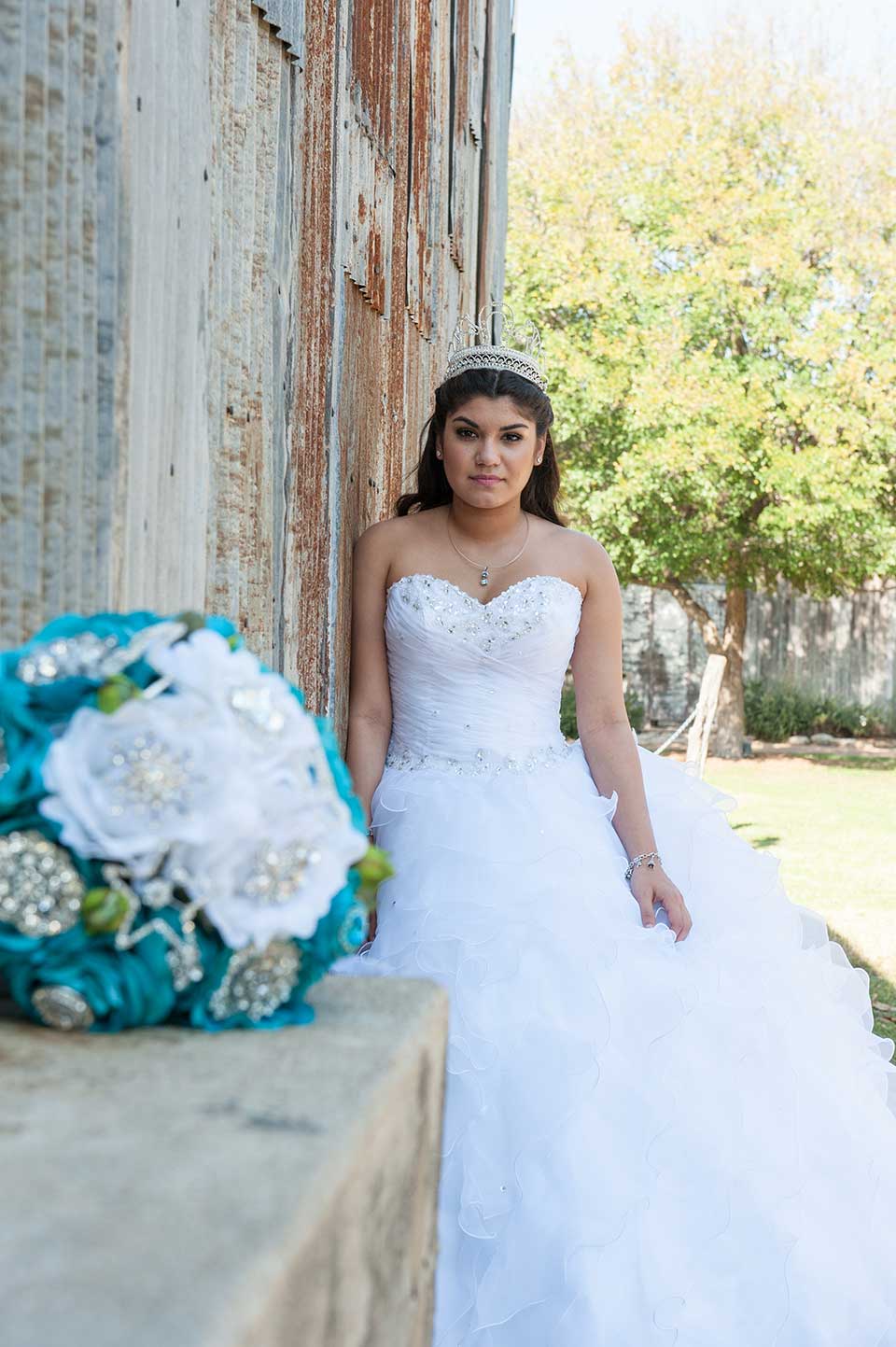 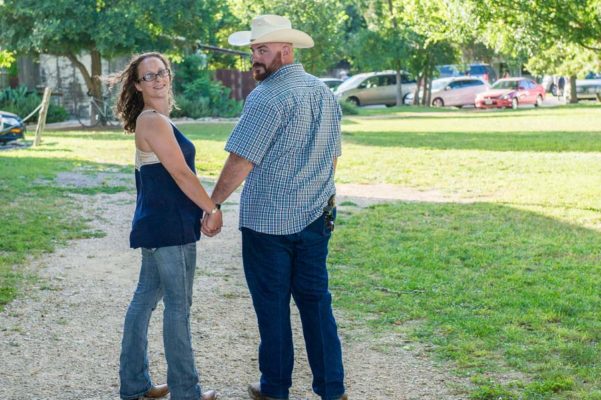 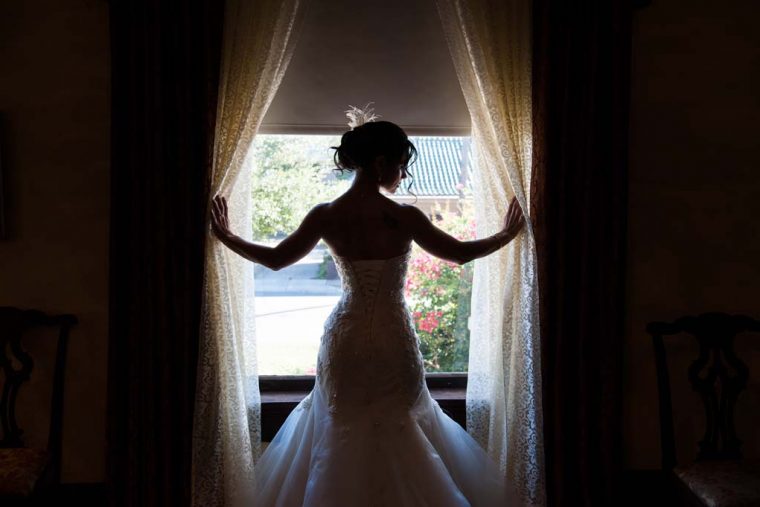