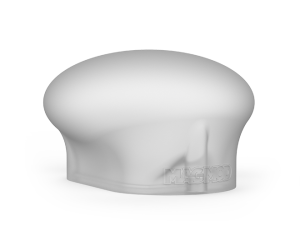 If you’ll excuse me, I must geek out every now and then and talk about photography gear. I got some new toys in the mail today, and I’m excited about using them. It is a new system of flash modifier that attaches to the flash unit.  It’s called “MagMod”.  It’s one of the newest and coolest new product in the past five years. This picture is the MagSphere.  It looks like a little silicone hat.  It diffuses and softens the light so that you don’t have those little harsh specular highlights on the cheeks or nose. It is omnidirectional, so it sort of throws light in every direction.

It’s not just the topper for your flashes, the “system” is the way the mods attach to your flash.  You can literally throw it on. You first get the “MagGrip” that attaches to the top of your flash. It has two large and powerful magnets on each side of the grip.  When you are ready to put on a mod, like the sphere, you just get it close, and the magnets pop it on.  The system is that all the attachments just pop on and off easily and quickly. Speed and ease of use are handy during a wedding.

If Shelly Uses It – It’s Cool

I’ve recently been second shooting with the infamous Shelly Beck Photography.  Shelly recently upgraded her speedlights and uses the MagMod System, so I have been able to play around with them, and see them work. I’ve used modifiers like this in the past.  I was one of the first wedding photographers in the San Antonio area to use the Gary Fong Light Sphere. It worked GREAT. It looked sort of like a tupperware dish on your flash, but it diffused the light beautifully.  The reason I stopped using it is because it was a pain in the ass to put on, and take off.  When I did take it off, it took up a lot of room in my equipment bag. I’d bet you that the engineers who thought of the MagMod system had used Gary Fong’s thingy and thought “There must be a better way….” Isn’t that how most inventions come about? Someone getting pissed off about something and thinking there must be a better way to put this on, and take it off, and make it small in my bag. The MagSphere is soft silicone. Shelly says it feels like a boob.  Yes, it really does. It packs down very small.

You can get all kinds of products in the MagMod System.  I have the BoobSphere, and the color gels. They have a bounce, gridded snoot, and a variety of gels. 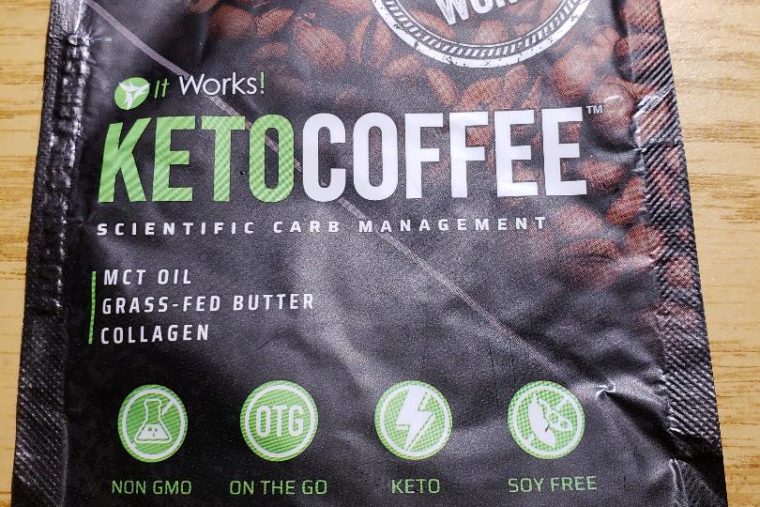