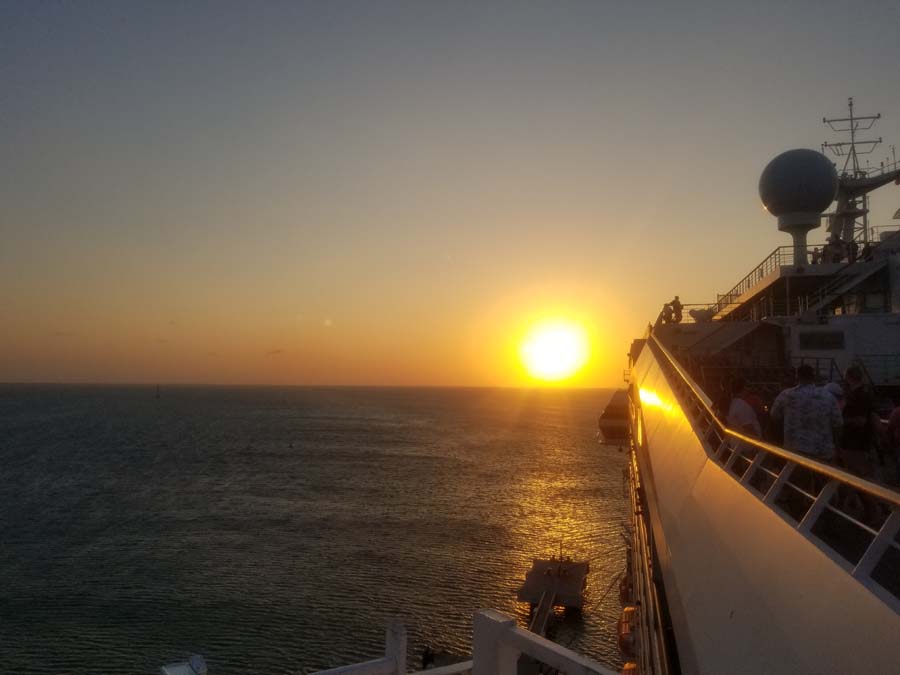 My First Cruise On Carnival Valor

I had no idea what to expect. I’ll admit that I’ve wanted to go on a cruise for most of my life. When a friend of mine decided to get married on a cruise, and asked me if I’d photograph the wedding, it didn’t take me long to answer. Now that the five day cruise is over, I have some advice and opinions to share with the world on what I thought about my cruise aboard the magnificent Carnival Valor.

I booked the cruise about six months ago.  The Carnival website was easy to navigate. First you pick your port where you are sailing FROM. For me it was easy, I live only 3.5 hrs from Galveston Texas.  Then you pick your destination. My bridal client already had this picked out, but if not, I would choose which areas to sail to, and finally what date.  Putting the deposit down is very simple. I think at the time it only required a $150 deposit.  The website is a *little* deceptive about the pricing. For instance when I booked, it showed the price in large font as $549 pp. The “pp” is per person. It makes it sound as if you are travelling alone, you’ll only pay $549, which is not true. All staterooms are priced for two people. If you are travelling along, you’ll still pay for two people. So the stateroom is $1,098 whether it’s you and your spouse or just you.

I’d heard that the day you leave the ship, the boarding process was insane. Either I was lucky that day, or it just wasn’t so. We had our paperwork in order (birth certificates, boarding passes, etc) so we waited in line a total of 30 minutes to get through security and get on board. It was lunch time, and they were serving lunch on the Lido deck. I went straight to Guy’s Burgers. (Guy Fieri) and had a delicious old fashioned greasy cheese burger.  Within a few hours, I had explored much of the ship. Lots of pools, lots of hot tubs, lots of bars. In fact, if I were to condense this entire review, it would be: “Lots of pools, lots of hot tubs, lots of bars” The End.

Food & Dining on the Carnival Valor

Each passenger is scheduled a dining room and time for the evening meal.  Our scheduled dinner was in the Lincoln dining room at 6:00 PM.  Elegant dressed waiters gave us menus, and poured water. (more about drinks in the next paragraph) I think my problem with the food on the Carnival Valor was my high expectations. I’d always been told that the food on a cruise ship was some of the very best, prepared by European chefs in white hats, and all the food was included in the price you paid for the cruise. Nope. As I scanned the menu, I saw the main entrees: meatloaf, pork chops, flat iron steak (sometimes called a ‘Butler steak’ which is a tough cut of meat) with sides such as corn, green beans, rice, and of course Mac and Cheese. What? Then I saw the bottom of the left side of the menu, and it described the exclusive entrees: Filet Mignon with Lobster Tail, Alaskan Snow Crab Legs, etc. Now we’re Talking! Oops,… then I read that the ‘exclusive steakhouse entrees’ have a $20 additional fee. Now $20 is not much to pay for Filet Mignon and Lobster Tail, but when I thought all the really good food was included, I wasn’t in the mood to sign an additional charge to my room tab. Out of the five evenings, I think we ate at the dining room 3 times. The food was good, but I was hoping for spectacular gourmet food. Rich’s Food Score: 6 (out of 10)

Expensive Drinks on the Carnival Valor

Although I was a rookie when it came to cruising, I’d been warned about this.  Anything you drink (other than tap water) is an extra fee while on board. You want a Dr. Pepper with your meal? That’s an extra $8.50  You want a beer with dinner? That’ll be an extra $8.50  You want a fancy rum frozen drink or daiquiri? That will cost you anywhere from $12 to $16 per drink.  I’ve heard of people getting their bill at the end of the cruise and passing out from the extra expenses they incurred just from drinks.  Carnival has a program called Cheers! where you pay a flat fee, and all your drinks are on the house. That sounds really good! The Cheers package currently costs $52 per day, per person plus 15% gratuity.  What is not clear to most people is that you cannot purchase the cheers package for just one day, you must pay for it for the whole cruise, and it cannot be used the day you leave port. So you have to pay for 4 days of Cheers on a five day cruise. In my case, my wife drinks (a lot) but I don’t.  Too bad, you can’t just pay for one person in your stateroom. If one person has it, you have to pay for both. So for us, it ended up costing us over $500 to have the Cheers package. The break even point is if each person consumes more than five drinks per day. You can’t cheat the system either and sneak some of your own alcohol on board. They search your things, and those who get caught cheating are… I don’t know… punished I’m sure.

I had the pleasure of meeting and getting to know several crew members. The first person most of us met was the cabin steward. Our steward was Rodney. Rodney was from Jamaica, and he was ALWAYS in a good mood with a sparkling smile. He remembered everyone’s name. He is the one who cleans the room, and takes care of every need. He brought me extra pillows, and was just a great guy. Most of the staff that I encountered were all great, and super friendly. Some were not so friendly. There were a few bartenders from the Serenity Deck who were downright moody. I realize that bartenders have to contend with grouchy guests, but one particular Russian girl was in a bad mood every time I saw her. Then there was Rudi.  Rudi was from Indonesia, and was a bartender in the pool area near the Pizza parlor. Rudi was fast, always friendly, and the drinks were always perfect. Rudi made my wife and my mom very happy.

On my cruise, we had ports in Cozumel, and Progresso. I went on an excursion in Cozumel with my bridal client, and took pictures. It was a beautiful island, and the people of Cozumel were great. I was amazed at how many little Vespa style scooters were on the island. Same thing in Progresso. Very interesting to experience the culture on this island.  I was a little worried about security, but I felt good seeing a heavy police presence in both ports. Policia Municipal would patrol the streets, and I’d see them drive by about every 10 minutes. The locals were all friendly and smiling.

I had a good time. It was my yearly vacation, and I looked forward to it for a long time. I built up my expectations, and was a little disappointed in the way that Carnival does business. And it’s just that… it’s business. They are in business to make a profit. It’s easier to make a profit by feeding your guests spaghetti and charging them extra for drinks and steak. I’m not a cruise virgin any longer, and my eyes are open. Yes, I’d love to plan another cruise. I’m going to do more research, and maybe I’ll find out they’re all the same. Maybe I’ll find a company that makes me feel like royalty… and maybe I’ll be back on the Carnival Valor next year. If you have experience or an opinion, I’d love to hear from you.  Send me a message on my CONTACT page by clicking here. 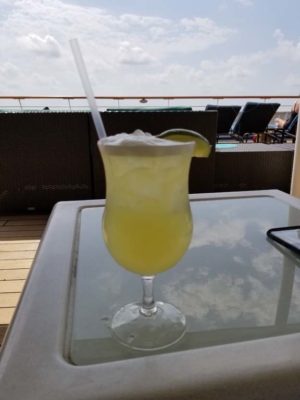 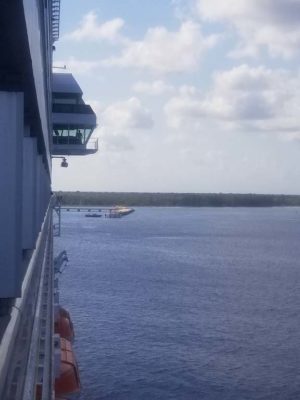 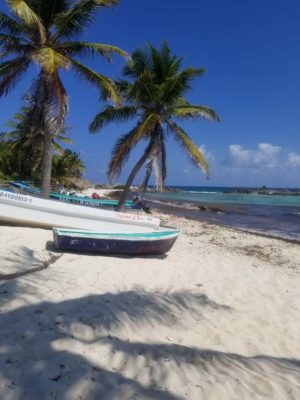 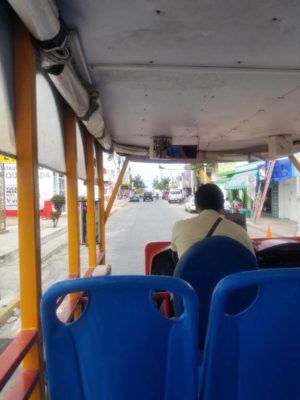 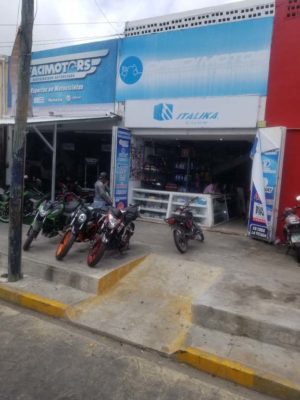 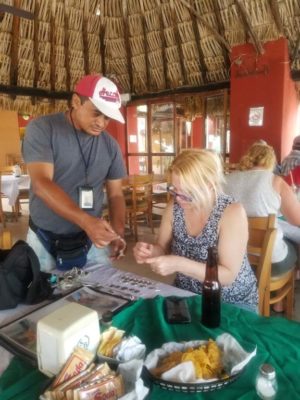 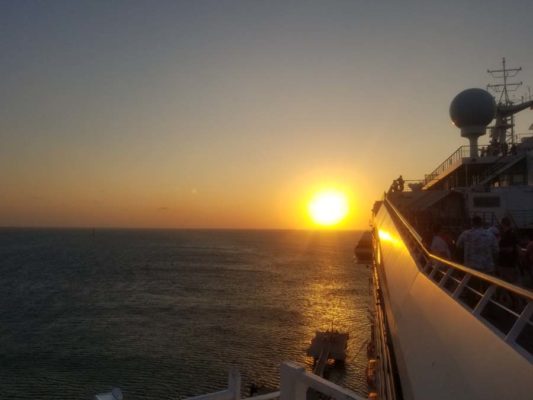 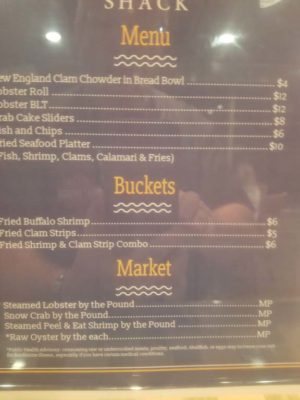 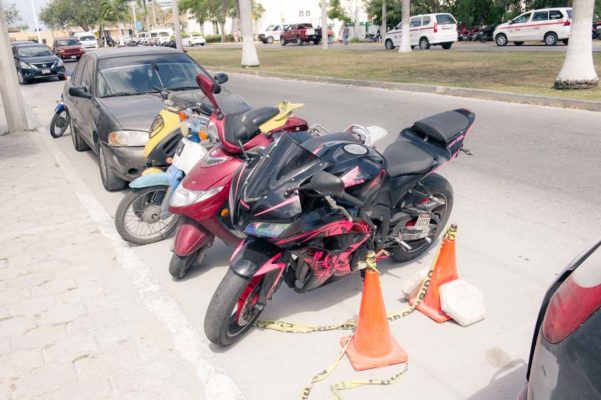 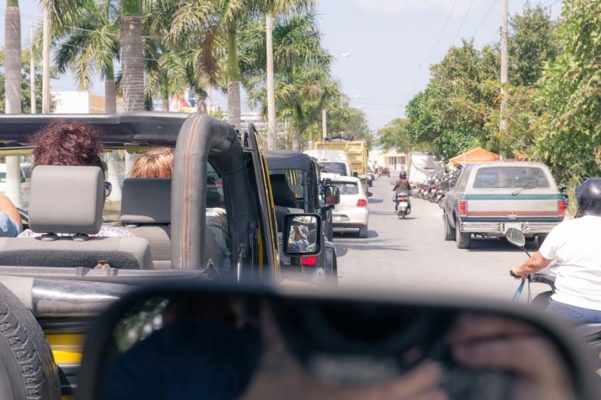 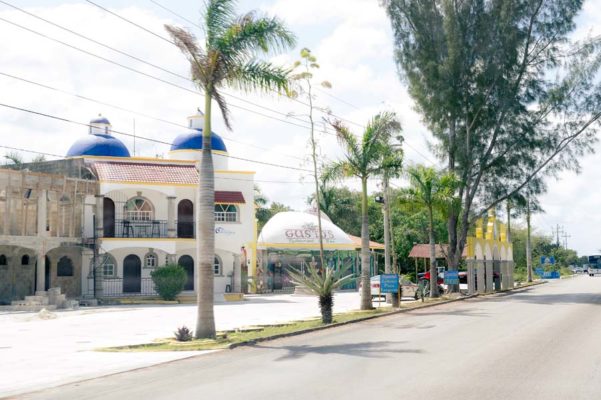 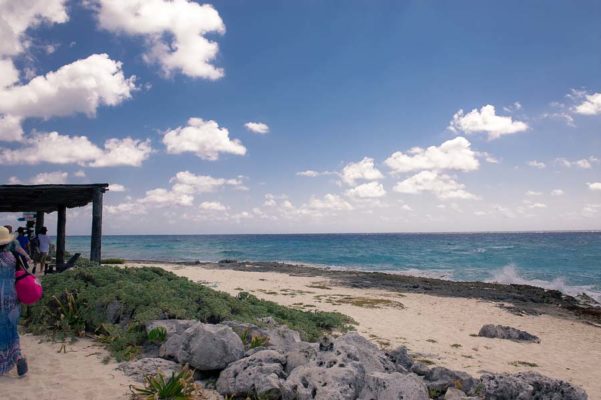 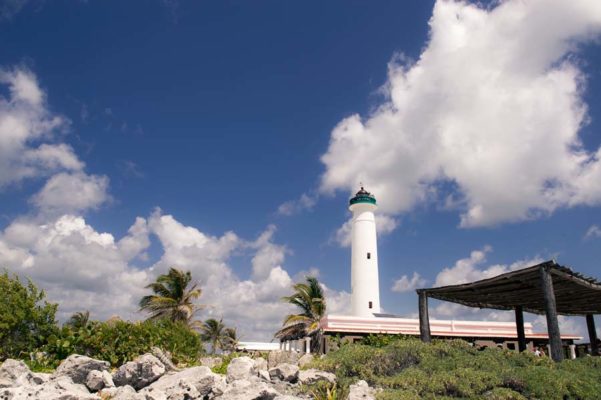 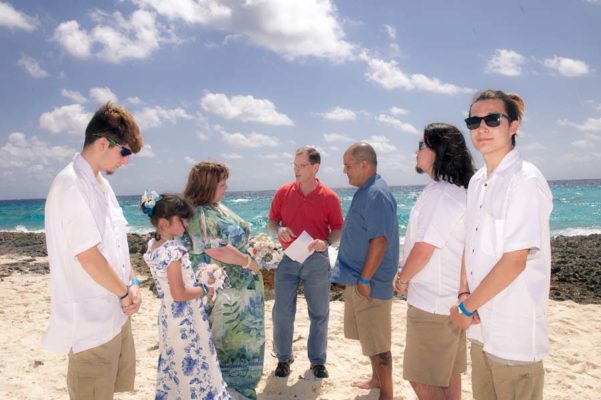 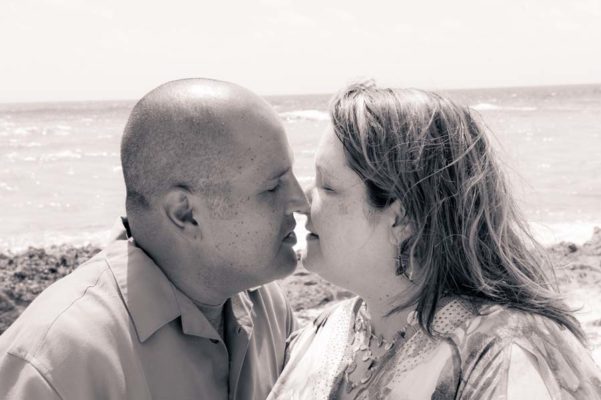 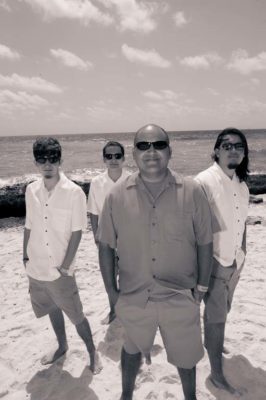 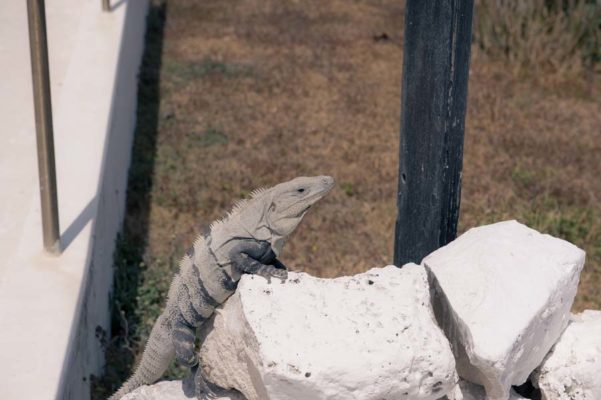 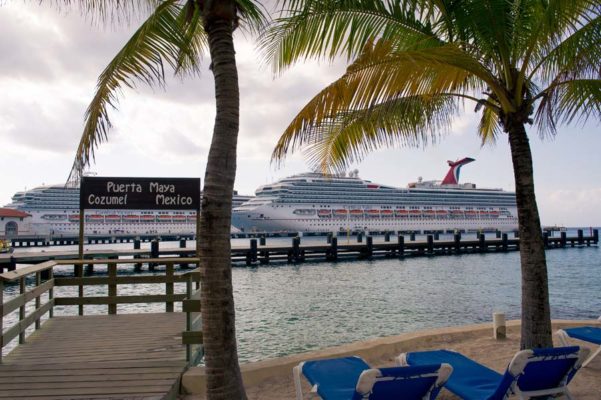 Review: KETOCOFFEE Review: FBOMB If you’re on the Ketogenic diet, or KETO, you’ve probably heard ... Review – Kahiki Chicken Pad Thai KAHIKI I want you to think of this as my Public Service Announcement. It ...